There is recent evidence to suggest that Human Endogenous Retroviruses (HERVs) may be involved in amyotrophic lateral sclerosis (ALS). HERV-K has been directly linked to motor neurone damage and has been found in the brain tissue of patients with ALS.

The MND Association recently awarded a small grant to fund part of the ‘Lighthouse Project’ which is investigating the safety and any beneficial effects of an antiretroviral drug on ALS symptoms.

What is the Lighthouse Project?
The Lighthouse Project is a Phase 2 open label clinical trial investigating the safety, tolerability and efficacy of Triumeq in 40 patients with ALS. Triumeq is an established antiretroviral therapy. This study is supported by the MND Research Institute of Australia and Cure for MND. It is being conducted at four centres in Australia. All participants have been recruited and more than 60% have completed the study.

Why is Triumeq being tested in MND?
There is evidence to suggest that Triumeq may help control the symptoms of ALS. ALS-like syndromes have been seen in patients with HIV, and several investigators have documented improvement of these symptoms with antiretroviral therapy.

The main aim of this study is to establish whether Triumeq is tolerated and safe in patients with ALS after 24 weeks of treatment. It also hopes to show improved quality of life by assessing changes in symptoms such as respiratory and muscle function. Initial assessments suggest that Triumeq has a positive effect on these symptoms.

Because this study is ‘open label’ all participants will have been given Triumeq. A down-side to this is that there is no placebo group. A placebo is a ‘dummy drug’ that has no effect, either positive or negative. It is used as a control to assess that any beneficial effects seen are entirely down to the trial drug and not to the power of wishful thinking. This means that these results, on their own, are of limited value.

How will the MND Association funding tell us more about Triumeq?
The MND Association has funded a project to measure two biomarkers, P75 and neurofilament light-chain (NfL), in 20 patients who have completed the trial. P75 and NfL levels have been found to be higher in patients with ALS than in normal controls. This will help address concerns and make the findings from this open label study more robust. The results of this will be analysed, to establish if Triumeq has had a positive effect, before a more thorough trial can be carried out.

Blood and urine samples were taken from each participant before, during and after treatment and stored. Under the supervision of Dr Mary-Louise Rogers, the urine P75 samples will be analysed at Flinders University, South Australia. The blood NfL samples will be sent to the Blizard Institute in London for analysis by Dr Andrea Malaspina. Both sites are considered to be experts in measuring these biomarkers.

All biomarker data, together with personal and clinical data from before, during and after treatment will be sent to Professor Ammar Al-Chalabi in London who will report on any association between these data.

What are HERVs and how do they cause disease?
Endogenous means ‘within the body’ and HERVs are genes that are found in our genome. Our genome contains all our genetic material, in the form of DNA, and is stored in the nucleus of all the cells in our body.

It was a long-held belief that HERVs were ‘fossil viruses’, or ‘junk’ DNA, rendered inactive as they had become defective or mutated as they were passed through generations over millions of years. They comprise up to 5-8% of the human genome. There is now evidence to suggest that they are not inactive.

HERVs are a type of gene called a retrotransposon which can ‘jump’ from one part of the genome to another. It contains DNA and this uses a ‘copy and paste’ mechanism which enables it to integrate itself into the genome at a different place. In a process called transcription, the viral DNA sequences are converted into RNA. RNA is a short section of genetic code which, in normal cells, encodes for the proteins that make up the building blocks of our bodies. In virus-infected cells, the RNA is moved out of the nucleus and into the cytoplasm. Using an enzyme called reverse transcriptase, the RNA is ‘copied’ to make identical DNA sequences, moved back into the nucleus and ‘pasted’ into the genome near another gene. This can cause disease if too many copies of these genes are made. Triumeq inhibits reverse transcriptase activity.

The results of the trial and the preliminary biomarkers analysis will be presented by Dr Rogers at the 28th International Symposium on ALS/MND in Boston in December this year. 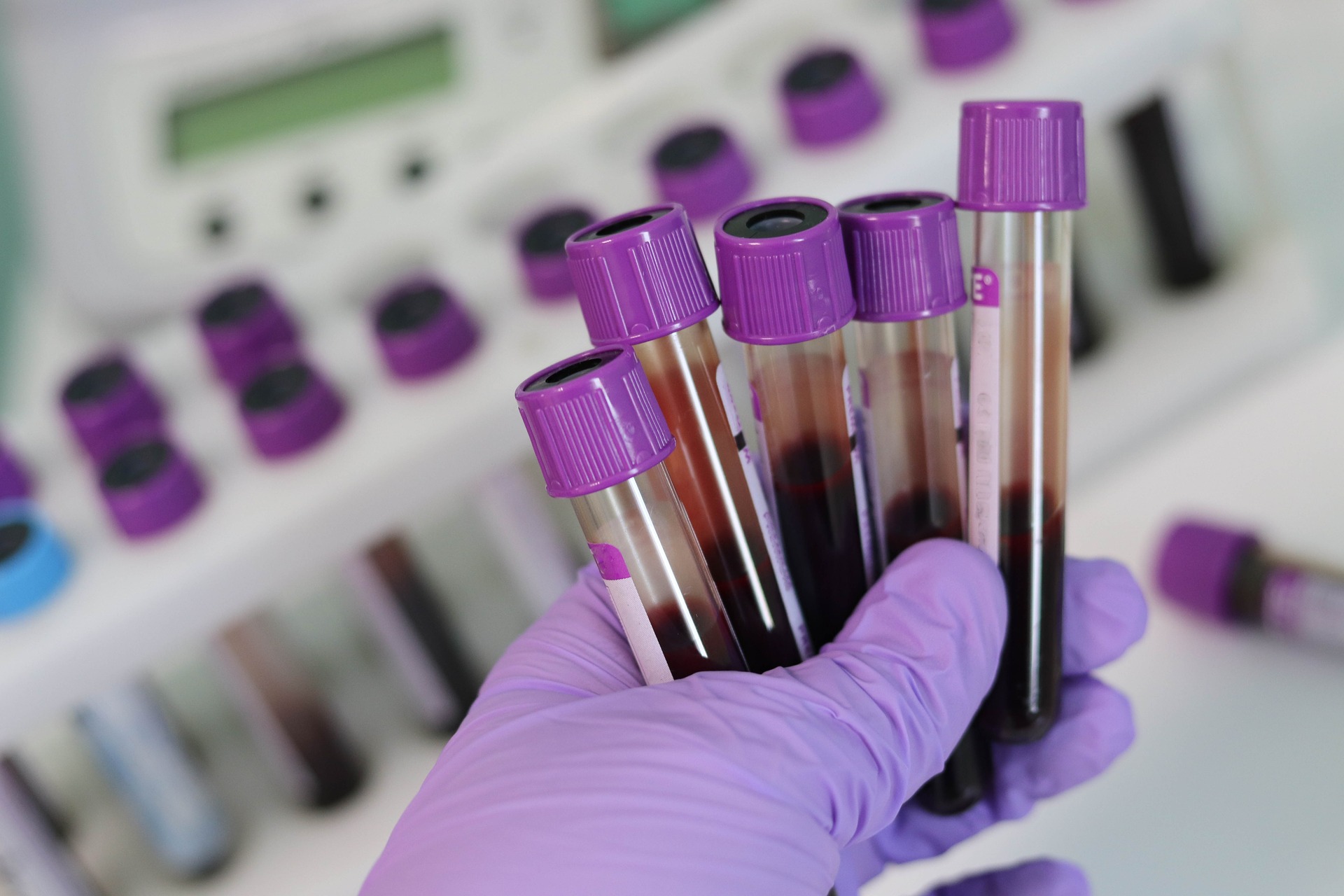 1 October 2015 1 Comment
Do retroviruses contribute to the common, sporadic…