A toxin known as β-N-methylamino-l-alanine (BMAA), which is found in blue-green algae, has been shown to cause proteins inside cells to clump together and cause cell death.

This finding suggests that BMAA may be a cause of neurodegenerative diseases like Alzheimer’s and MND and could lead to the development of new treatments.

BMAA is a non-protein amino acid. This means, that unlike the 20 amino acids that our bodies use to make proteins, it does not make a human protein.

BMAA is found in a type of bacteria called Cyanobacteria (more commonly known as blue-green algae), which are usually found in waterways as well as damp soil and on the roots of cycad plants.

Blue-green algae can occasionally cause algal blooms. This is when there is a rapid growth of organisms due to high levels of nutrients in the water. The resulting bloom can sometimes become so large that it can be toxic to wildlife.

What evidence suggests that BMAA may cause MND?

BMAA was originally identified in Guam after the indigenous people (the Chamorros) were found to suffer from amyotrophic lateral sclerosis/parkinson’s dementia complex (ALS/PDC) at an increased rate compared to the general population (up to 100 times higher). When researchers investigated this previously they found that the Chamorros used seeds from cycad plants to make flour and regularly ate fruit bats. The fruit bats were found to also eat the seeds from the cycads and these were found to contain high levels of BMAA.

Last year there was an article published about the emerging science of BMAA, in which Dr Brian Dickie our Director of Research commented, “The recent finding that BMAA is mis­taken for serine by tRNA synthetase during protein formation opens up a plethora of potential new studies in lab models of ALS, from yeast to mice, to see whether the for­mation of protein aggregates—the classic ‘hallmarks’ of motor neuron degeneration—can be replicated”. In essence, this is what this new research has now done.

If the article mentioned above is a bit daunting to digest, you can find a ‘potted’ version of the story in one of our blogs from the 2011 International Symposium on ALS/MND.

BMAA and its effect on cells

Research published today in the open access journal PLOS ONE further expands on the link between BMAA and MND.

The researchers found that when high concentrations of BMAA are present in neuron-like cells BMAA substituted itself with the amino acid L-serine during protein formation, creating a faulty protein within the cell. The faulty proteins were found to change shape so that they could no longer perform their role within the cell, causing them to clump together. The researchers also found that once BMAA was substituted into the protein this caused the cells to die.

This study further adds evidence to the role of BMAA and how it can cause proteins to clump together (which is a common hallmark in a number of neurodegenerative diseases). The researchers stated that:

‘Our finding that BMAA can be misincorporated(substituted) for serine in human proteins raises the possibility that such misincorporation results in neurodegenerative illness.’

What this means for the future

This research adds another piece to the BMAA puzzle and how it may cause neurodegenerative diseases like MND. The researchers have shown that BMAA can cause neuron-like cells to die but the next step would be for researchers to test this in motor neurones.

Dr Dickie also commented on this new research and what the next steps could be: “This research represents a key piece of evidence that takes the BMAA story forward, but it’s still not done and dusted. The next step is to see if they get the same results in human motor neurons in the lab, and not just ‘neuron-like’ cells. Many labs can create human motor neurons from iPSCs, so it would add weight to their theory if they can show that these motor neurons are vulnerable to BMAA – and indeed maybe those created from people with known genetic causes of MND are even more susceptible.”

If motor neurones are susceptible to BMAA this could then give rise to potential new treatments for MND that could block BMAA from substituting itself into human proteins.

Lead author on the paper, Dr Rachael Dunlop, was kind enough to comment on the blog post via Twitter: “That blog is fantastic. Thanks for the clear concise explanation. Cheers. Brian Dickie’s comments are EXACTLY where we want to go next. If I can get a grant, then we will! #crossesfingers“ 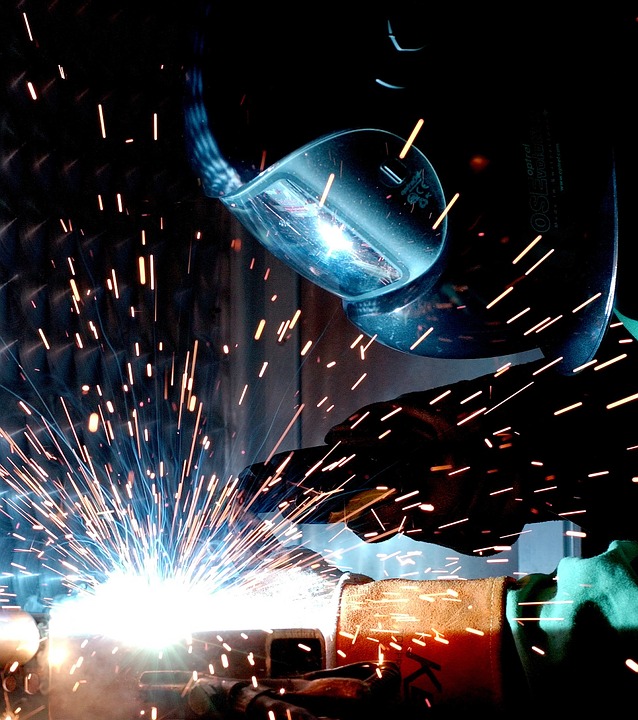