This studentship was somewhat different from the others that we fund as it was a Tim Bridgman Memorial Studentship. Through his life, Tim Bridgeman had a richly diverse and successful career with a company called Swire since he joined them in 1968. Tim was unfortunately diagnosed with MND in 2003 and sadly died in 2005. In his memory, the Swire Charitable Trust decided to fund Stephanie’s PhD studentship in memory of Tim.

Stephanie’s studentship was under the careful supervision of Dr Marcus Rattray, formally at King’s College London and now at Reading University.

After completing her project late 2008, Stephanie then had the arduous task of writing about what she’d accomplished in the past three years into one very long document.  The outcome of which is a whopping 297 A4 pages.

Talking about her project Stephanie recently told us that “I found the whole PhD process to be a fascinating and challenging experience and I am certainly appreciative of the opportunity to train and develop as a scientist”.

Stephanie’s project determined that a substance called ‘TNF-alpha’ is not toxic to motor neurones grown in the laboratory. It had previously been shown that this substance is found in higher quantities in the spinal cords of people living with MND and so it was previously thought that TNF-alpha may be a good therapeutic target for the disease. This project determined that this may not be the case. Although this isn’t the answer they were originally looking for it’s an answer nonetheless.

Stephanie now lives in Perth, Australia and hopes to forge a long and productive scientific career in medical research.

Funding studentships is a vital step in order to develop the future research workforce. You may have read in a previous post that our most recent grants round focused on studentships to bring new fresh talent into the world of MND research. Not only is this a good opportunity to develop the next generation of researchers, but it’s also a relatively cheap way of conducting research!

Visit our ‘get involved’ pages of our website to find out how you can raise money for the MND Association. 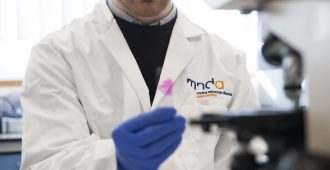 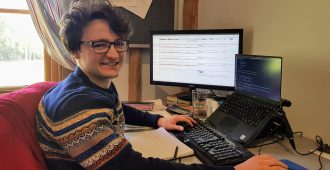 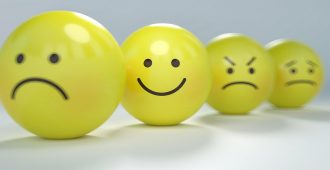 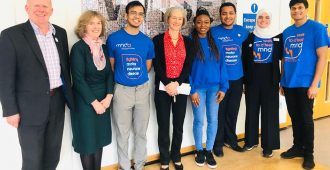